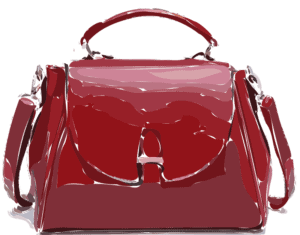 I came across a news article and video early today about a few young theft suspect caught on camera stealing women’s purses right out of their shopping carts. I often speak about this tanager when giving safety seminars for women’s groups, etc.

One of the things I often recommended, outside of being very vigilant with where your purse is. Is to install some sort of alarm on your purse.

Earlier this week, video surfaced of a boy running away after police said he stole the handbag of a Walmart shopper in a motorized cart.

The video showed him running from the store and into the parking lot, followed by a woman and a man police said were his parents. The adults apparently told the woman they would catch the little thief, but actually followed him out to the family’s vehicle, where they drove off together.

Photo Young Walmart purse theft suspect strikes again
Putting two and two together,  Lakeland police realized surveillance video from another incident matched the scenario. When they watched the tape again, it appeared to be the same family.

Video from a Dollar Tree store, turned over to officers more than two months ago, showed the same group entering the store on North Socrum Loop Road. A boy was seen taking a wallet from another shopper’s cart, passing it to the woman presumed to be his mother, and taking off.

“It’s awful,” the victim, Luz Diaz Gonzalez told FOX 13 News. “Is that what parents are teaching their kids? What are they going to become?” 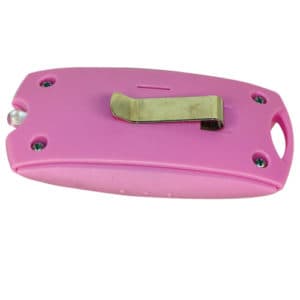 Crazy that this thief was so young, even worse that there were adults taking advantage of his youth and putting him up to such a crime. Anyway, I promised you some tips for protecting your purse when it is in a shopping cart. Here they are…

Just remember there are bad people out there looking to steal what you have worked so hard for. Keep an eye on it, strap it in and put an alarm on that purse..