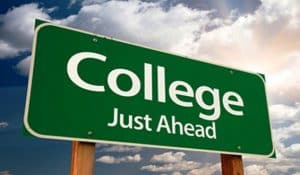 in a dorm. She was asking me to get her a expensive dorm room safe, which I, at first, said was a waste of money, Then I remember way back when I attended college and how the security in a dormitory can be extremely lax in the students quarters.

I recalled how most college security is far more concentrated on the perimeter of the dormitory rather than the rooms themselves. They often leave room security up to each individual college student and I realized securing valuables in her room may not be a bad idea.

Unfortunately most of the dorm room safes online were expensive and often very bulky. As a parent I was starting to take dormitory property security for granted. I didn’t want to wait until there is a breach in security or something goes missing from her room to react. My daughter and I had spoken about being vigilant in regards to allowing non authorized individuals to sneak into the building along with them, yet that is often where our personal security efforts stopped.

The very nature of a college dorm often causes a false sense of security and many dormitory residents will leave the door open and allow their friends and classmates to come to and fro from their respective rooms, never once stopping to consider the value of something like a money safe box.

Everything is fine and dandy until cash that they were saving up or that I as a parent had sent her goes missing. At first the missing cash may be thought to have been miss place as a result of the students own carelessness. That is until large chucks of food money disappears.

Final realization that someone has been stealing from them is then first turned towards the roommate, that is until they start having money go missing. The next phase is often to grew more cautious and begin locking that door whether in or out.

Both parties start feeling victimized by the robbers, my daughter and I discussed and we went back to consider acquiring a normal dorm safe for her valuables. Problem is the only alternative we could think of where common bulky safes from movies that are huge, extremely heavy metal boxes mounted in behind a picture on the wall. Since this is not feasible my daughter began to look into alternatives on the internet and found the incredible option of a diversion room safe for her dorm.

My smart college student began to understand that owning a disguised safe may just be the most sensible decision of her young adult lives and that this may very well remedy to the disappearance of the money. And since diversion can safes are very budget friendly, my wise college student realized she can hide her allowance or other precious items in something like a Brut shaving foam can safe and no one would be the wiser. 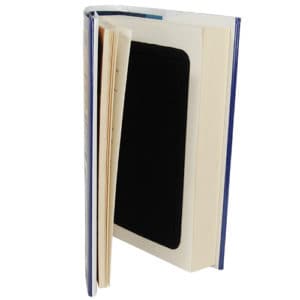 So, if your a college student in a dorm keep these safety rules in mind: